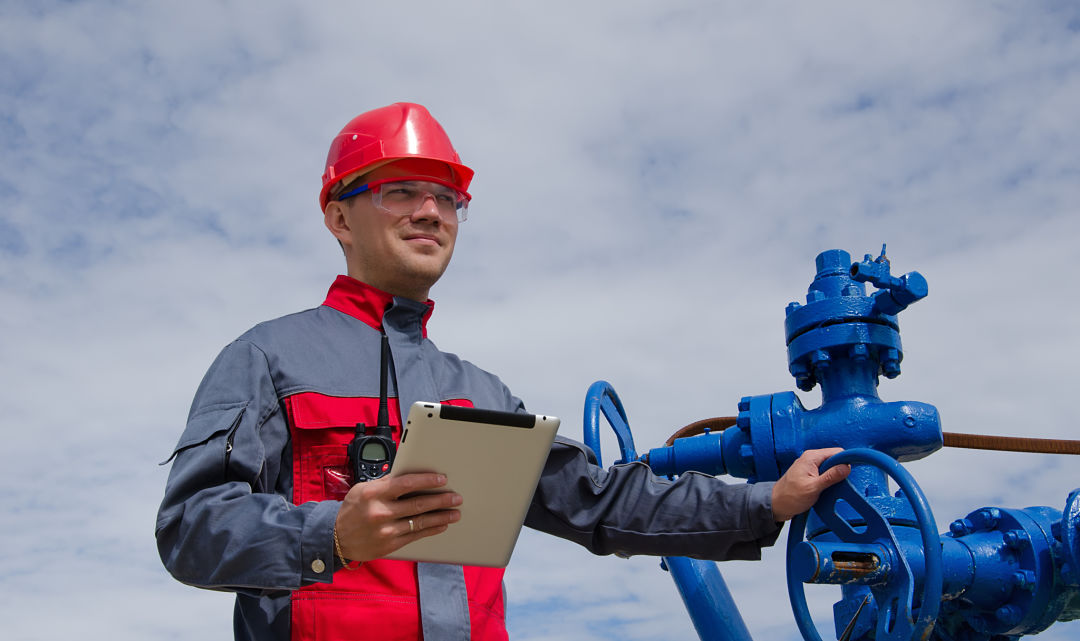 During the industry downturn, the biggest question for oil and gas operators was to how to reduce opex costs while sustaining production.  At an upstream E&P operator in the STACK, Delaware, Eagle Ford and Rockies basins, Logistics Analysts were given the responsibility to accomplish the task of reducing the highest cost line item – water hauling.  An analyst in the Permian basin was determined to achieve this for his area. He attacked the problem head on by diving into water hauling expenditures which made up ~34% of LOE in their Southeast New Mexico Business Unit.  To find saving son this line item, the analyst began to excavate water production information and related processes. He immediately ran into roadblocks; he was not able to see how much water the wells produced and compare that data to actual contract terms and amounts.  Strangely enough, Production Engineers did not have the information available either.

The Logistics Analyst did not let the unknown data barrier stop his efforts to reduce water disposal costs. He turned to the Engineering Analytics & Data Management department for answers. They gave him access to the Seven Lakes’ Production and LOS Analytics Solutions that allowed him to analyze the water production reports and associated costs.

With drill downs, insightful visualizations and configurable reporting, he uncovered the information he needed. “By creating and applying filters, I have been able to find some data for which I had been looking and asking, for about six months. With the solution, in 20 minutes or less, I was able to find and download water production for every well in the Cotton Draw Area.” With these reports, he proved the current contract rates did not match the production activity. They were paying the same haul-off disposal rates regardless of whether it was 5 barrels or 5,000 barrels. The water hauling contracts were sent out for new bids and the following negotiations led to haul rates that were about 30-50% lower than the prior hauling contracts.

Water production was not a large item of concern historically. Therefore, engineers did not pay much attention to it. Engineers are now concentrating on water production and related expenditures because they understand the bottom line impact. With the power to access real time data anywhere at any time, they are able to make production changes that are based on smart production insights.  Now operations team members have access to well data that they trust and they are able to make instant daily decisions at the time they need to cut expenses and balance production.

The Logistics Analyst went one step further with the reports and collaborated with the Transportation Engineers to determine if the vendors were using the most efficient routes for disposal.  He found that they weren’t, and based on the township and well locations, he was able to decrease the contract amounts by listing the routes that were most cost-effective. The logistics analyst collaborated with other departments to find all possible opportunities for cost savings.  When the entire organization had access to production data and invoicing details, their collaboration led to data driven business decisions that set the company up for success.

FROM 6 MONTHS TO 20 MINUTES AND $30 MILLION ANNUAL SAVINGS

What a great deal indeed, the company unlocked a $12M per year savings in their Southeast New Mexico Business Unit alone and they’re now moving on to their other business units. The company wide savings are estimated to result in a total of $25 million to $30 million annually. By exploiting the company’s data, the logistics analyst gained valuable insights that lead to an impactful cost cutting decision. He didn’t have to change the way the well was being maintained, but instead, found an improved process. The information was always there. Drastic cost reduction became possible only when the operations team was given technology that unlocked their data.

To learn more about about the most innovative solutions for superior field operations, visit www.sevenlakes.com.

When oil and gas exploration has raced ahead into spaceage with drillbit, why has production stayed anchored to the stoneage?  I’ll tell you why  – they are held hostage by archaic, siloed systems of records, and tone-deaf field engagement legacy software.  The software doesn’t show a true way to scale production without adding pumper headcount.  That’s the antithesis of innovation.  More and more oil and gas producers cannot live with this reality of unprofitable field costs. The only way out is transformation of industry practices spurred by disruptive technology specifically designed to enhance the efficiency of field day-to-day operations. Automation takes oil and gas production to the next level.

A major disruptive technology revolutionizing productivity in the oil and gas patch is known as dynamic routing, which combines field intelligence, AI and big data. Automation and self-learning algorithms provide oil and gas field operations with insight and the ability to take immediate action.  Today’s tools must contain location awareness, one-click data access, and business-based alerting.  They should be reducing the number of decisions made so that lease operators can focus on the exceptions to save costs and produce more oil.

A case study demonstrating how a Bakken shale producer was able to use Seven Lakes’ JOYN FDG platform to increase production while at the same time reducing opex can be found in this white paper.  Seven Lakes’ JOYN field data gathering (FDG) application has led the way in bringing automated intelligence to all aspects of production by incorporating automation requirements in functions such as well service, work order completion, safety, and compliance.  Allowing industry operators to drastically cut the amount of employee hours needed to perform these processes, significantly reducing loe.

Instituting automation takes oil and gas production to the next level by enhancing a variety of functions, including:

The disruptive change ushered in by advances in technology has been substantial, but the revolution in production practices it has engendered has plenty of room to run. More producers are seeing the operational improvements that can be made by adding automation requirements to their production routines.  The trend of is gaining more and more momentum, leading to further adoption of the technology and new innovations in the field. It’s clear now that automation takes oil and gas production to the competitive level of excellence and sustainability. As a leader in field intelligence software, Seven Lakes is continuously updating and improving its solutions to enable its customers to benefit from new developments in the field. 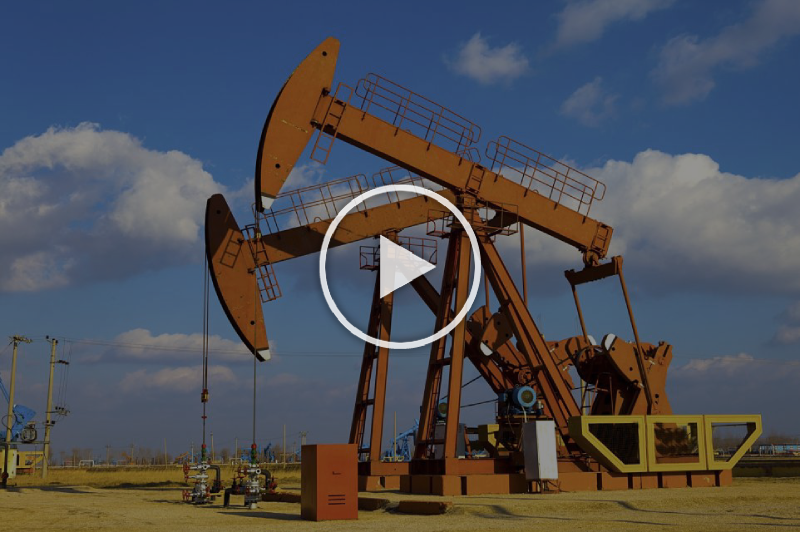 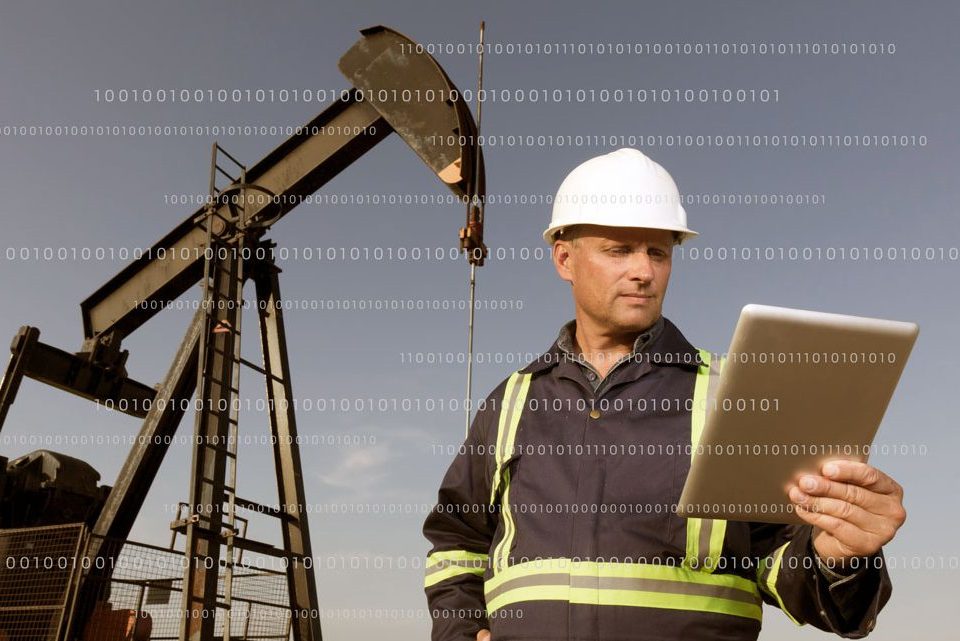 HOW 4 UNDERPLAYED TECHNOLOGIES ARE MAKING DIGITAL OILFIELDS A REALITY 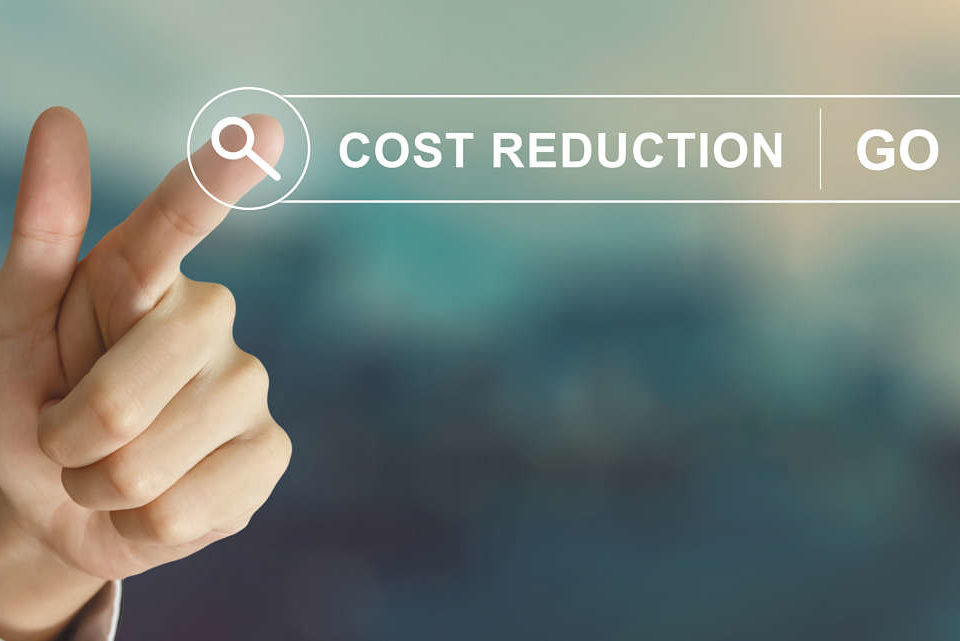