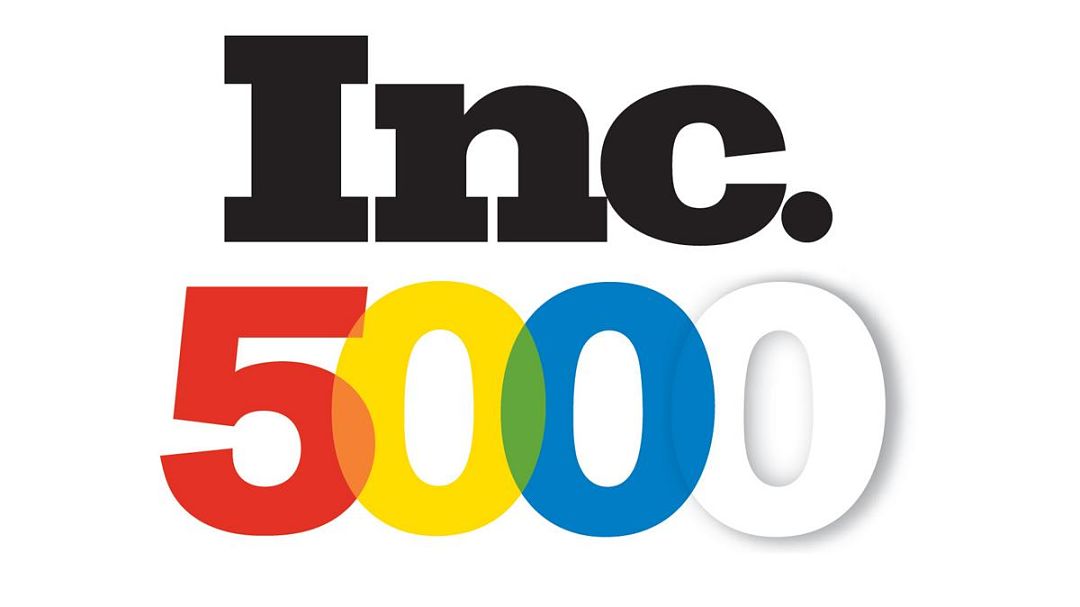 Other companies that have made it on the list are Intuit, Zappos, Under Armour, Microsoft, Jamba Juice, Timberland, Clif Bar, Pandora, Patagonia, Oracle, and other notable alumni. The 2015 list added such powerhouses as Fitbit, Smashburger, Bowlmor AMF, Planet Fitness, Giftcards.com, Radio Flyer, Box and Mindbody.

The Inc. 5000 list started in 1982 and over the years has become the hallmark of entrepreneurial success. In order for companies to qualify for the 2015 list, the companies must have been founded and generating revenue by March 31, 2011. They had to be U.S.-based, privately held, for profit, and independent–not subsidiaries or divisions of other companies–as of December 31, 2014. (Since then, a number of companies on the list have gone public or been acquired.) The minimum revenue required for 2011 is $100,000; the minimum for 2014 is $2 million.

This is a great accomplishment for Seven Lakes Technologies and is testimony to the team’s creativity, resilience, and tenacity. 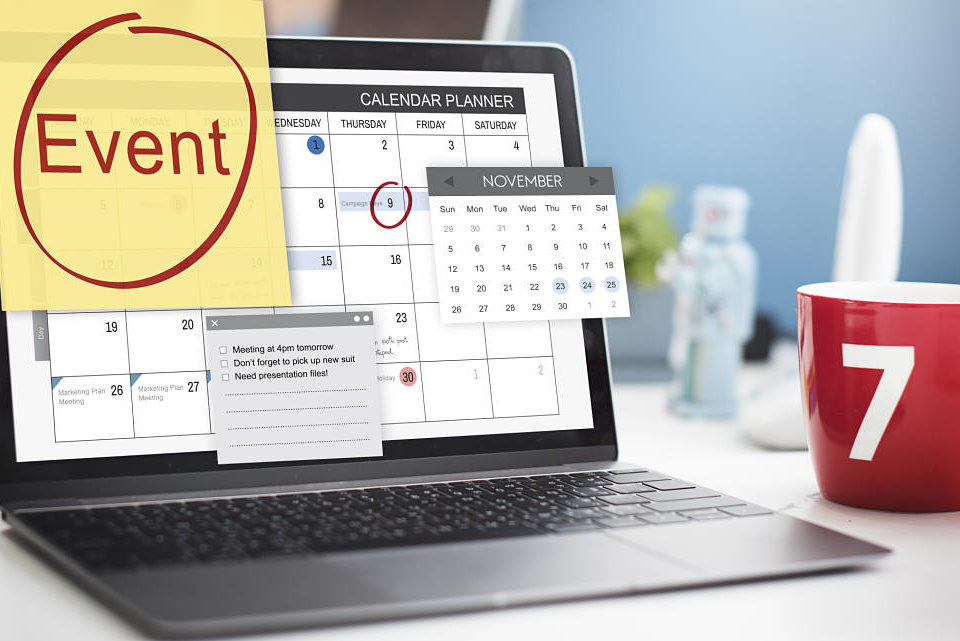