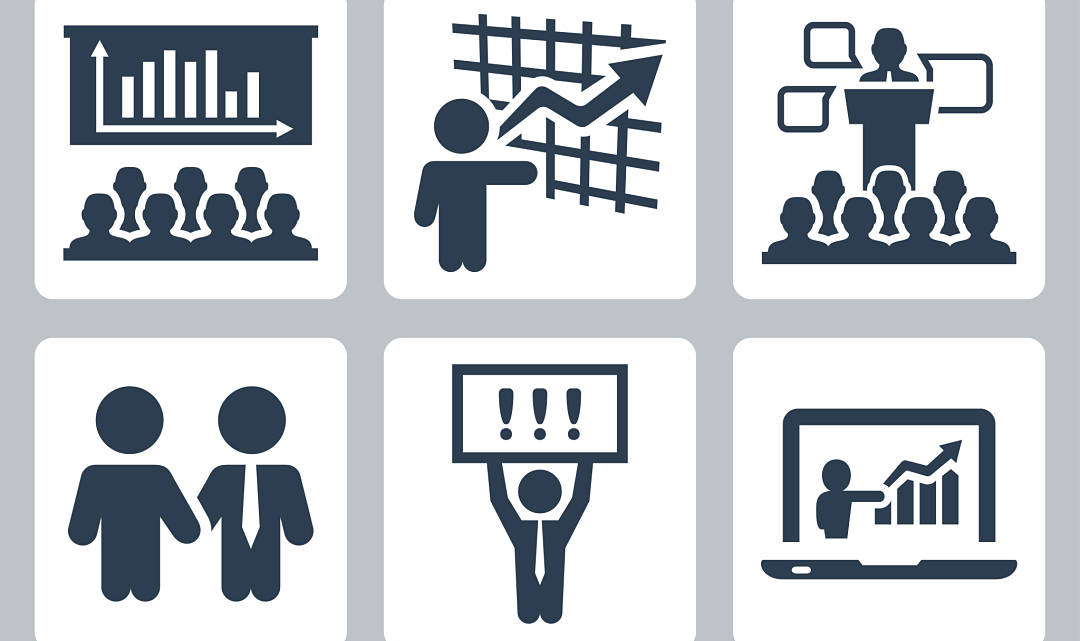 That drilling boom over the next five years resulted in operators with $550 billion in bonds and loans due for repayment.  BloombergBusiness reveals that the number of Oil and Gas company bonds with yields of 10 percent or more tripled in the past year. The ratio of net debt to earnings is the highest in two decades. Maximize Capital.

Fast forward to now, today. At $30 per barrel and fluctuating, E&P companies must now do a lot more than grow and add on capital. They have to produce smarter with wells they’re already pumping, and produce more barrels for the same OPEX costs.  High achieving operators are reaching smarter production methods in a few focused ways – reducing deferments like breakdowns, poor equipment performance, and unplanned downtime.   Achieving such smarter actionable goals demands integrated company-wide systems, a requirement to track/monitor highest downtime wells and categories.

Sounds Easy. So, Why Don’t E&P Operators Use Their Data?

“It wasn’t until we were able to start tracking and monitoring things like lifting cost per barrel that we were able to compare how wells were performing,” explains a Production Engineer for a Seven Lakes mid-western upstream customer.  To further expound, it’s not just about tracking and monitoring data, it’s the ability for the entire enterprise to view and trust the same information to make decisions. For example, a customer of ours achieved its corporate goal of cutting its downtime in half by focusing on the greatest downtime categories. The field was able to focus on immediate corrective actions allowing the company to reach its downtime reduction goal.

What happens to companies that don’t have access to these insights? Reports have shown that most wells lose 12-13% of their potential production, 8-9% of that percentage is due to unplanned downtime.  Without the ability to compare and analyze downtime across multiple dimensions with drill-down to detail reports, the field operators lose more than just uncovering ways to increase production, they lose the ability to pause the bleeding that comes with unplanned downtime and broken equipment.  They are missing out on exposing anomalies discovered when the field operators are all viewing the same detailed data and reports to make time-sensitive decisions on well operations.  The intelligence they could be uncovering is monumental in efforts to maximize production.  These irregular findings that surface empower them to compare various production methods and carry out the best practices across the organization.

How Do You Get Everyone to View the Same Information? …Use Your Trusted Data and Maximize Production.

The answers lie in speeding up and automating the process of collecting data from many source systems, cleaning it up and then presenting the same and trusted data and reports to everyone in the same organization.  Companies now have access to technology that solves these issues in weeks, not months.  We observe that high-performing operators don’t just rely on gut feelings and common wisdom. They augment with real-time insights into performance at each well level.  They dynamically route pumpers to the right wells, while the pumpers are still making rounds, throughout their shift.  With data, you can overlay and compare information such as well/tubing pressure, downtime, production deferments, and field jobs/workovers.  Only then can you strategically and specifically focus your efforts to maximize production.

We all want to achieve maximum productivity.  The ability to achieve these goals lies within a company’s ability to trust and act upon their data.  Assess your production metrics against your peers, and learn how you can maximize production and optimize OPEX. Calculate Now.

Sachin Deshpande is Head of Operations at Seven Lakes Technologies. He is a driven leader of key initiatives and entrepreneurial projects delivering quality at an enterprise-scale. Sachin has over 15 years of experience in project management and software development. He completed his bachelor’s degree in civil engineering at the Indian Institute of Technology, Bombay and his master’s of science in geotechnical engineering at the University of Oklahoma. He also received his MBA from UCLA in 2008. 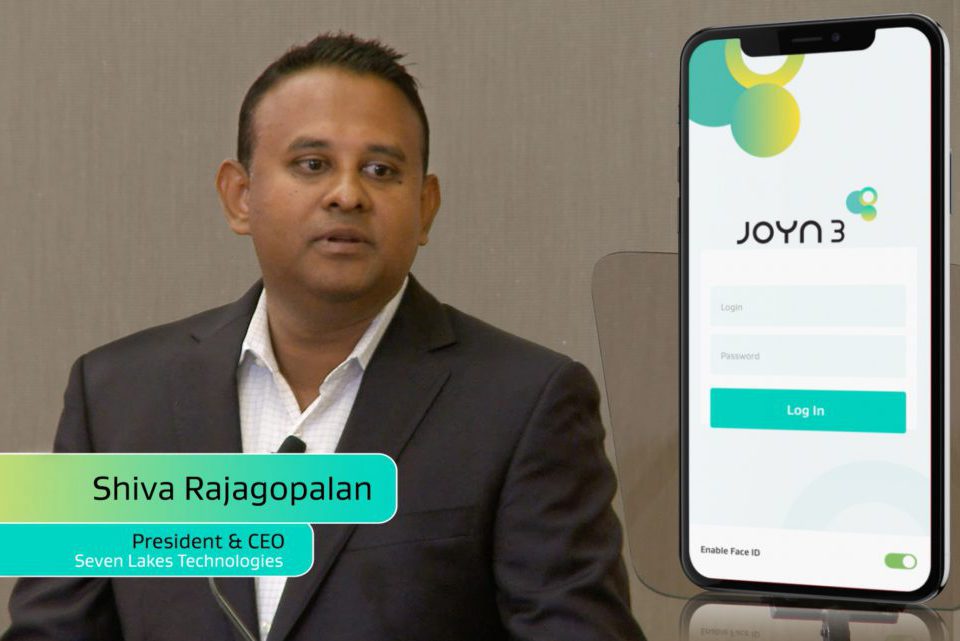 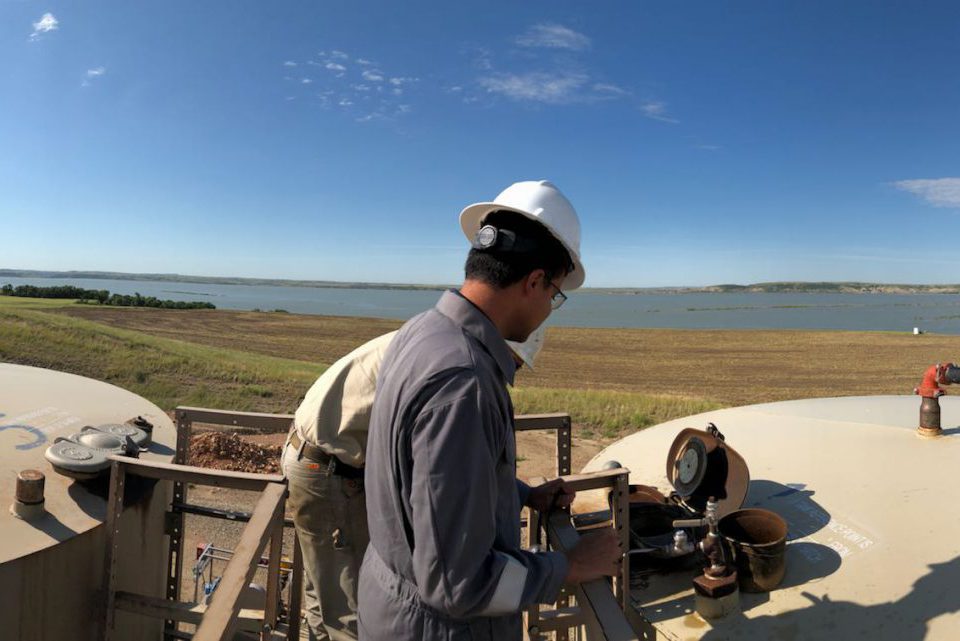 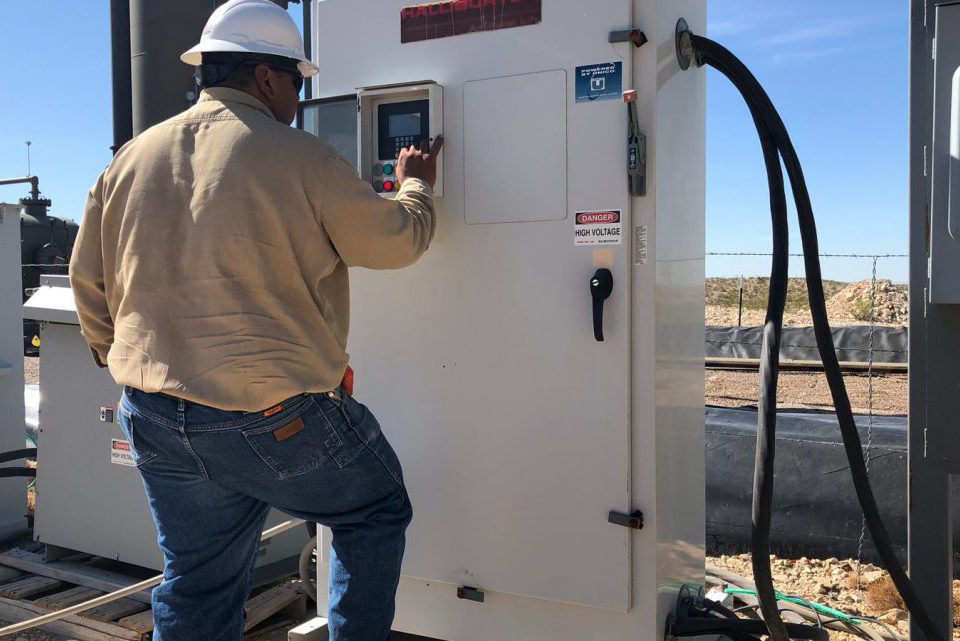 AUSTIN’S DAY IN THE OILFIELD WITH JOYN 2